Since the opening of Centre Pompidou-Metz in 2010, Wendel has offered its support to this emblematic institution that promotes and broadens access to the arts. 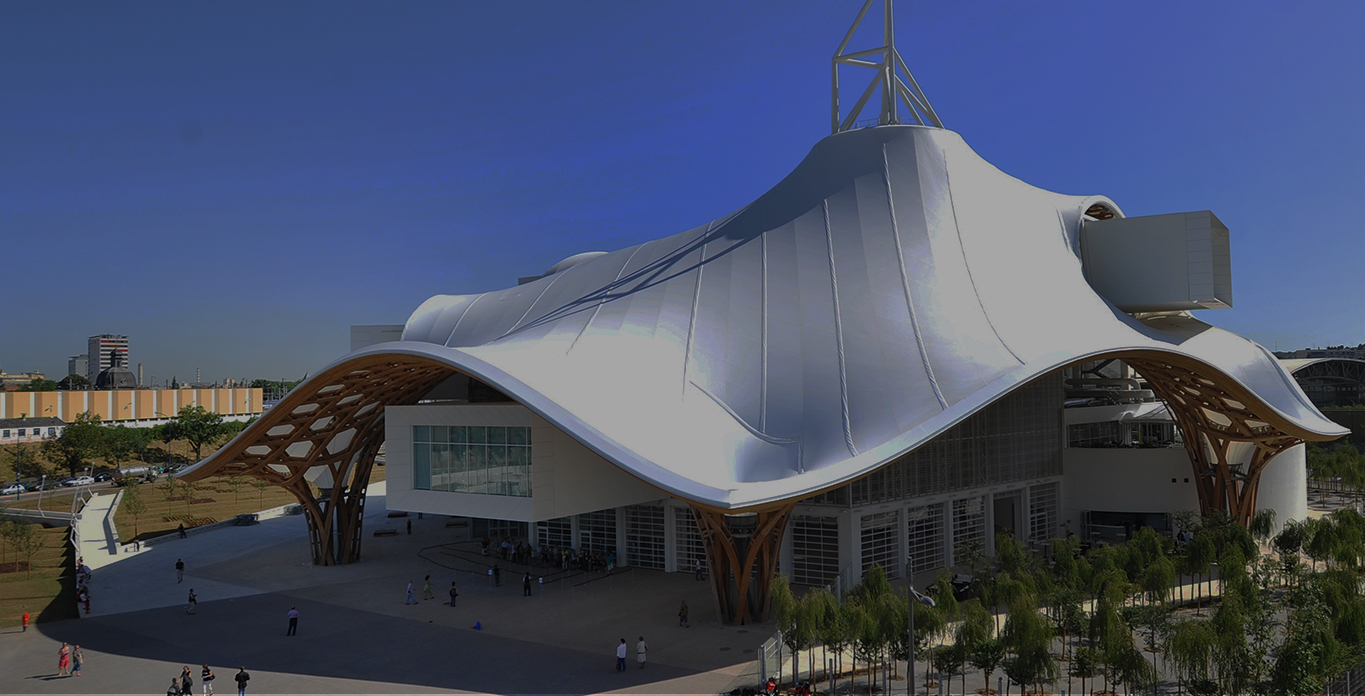 It also brings together two aspirations. That of the Centre Pompidou on the one hand, an internationally acclaimed institution that aims to continue serving as a place where artistic creation and the public can come together, to attract new visitors and to pursue its mission to make France's art collections available to people throughout the country. And the ambition of local government bodies on the other who, right from the start, supported the project. Set in the heart of a European region, Metz quickly demonstrated its ability and willingness for cultural development. As for local government bodies, they were convinced that development of a region implied enhancement of its cultural assets. The Centre Pompidou-Metz was to prove a decisive factor in the notoriety and reputation of Metz and the Lorraine region.

With its roots and profound attachment to the Lorraine region of France and its rich cultural identity, Wendel is proud to support the Centre Pompidou-Metz since its creation in 2010.

In 2012, Frédéric Mitterrand, Minister of Culture and Communication, presented Wendel with the award of "Grand Patron of the Arts" for the company's contribution to the development of culture, through its support for contemporary photography and its role as founding patron of the Centre Pompidou-Metz.

Wendel's contribution
also extended to the content
of the project, the management
of the Center and its international visibility. 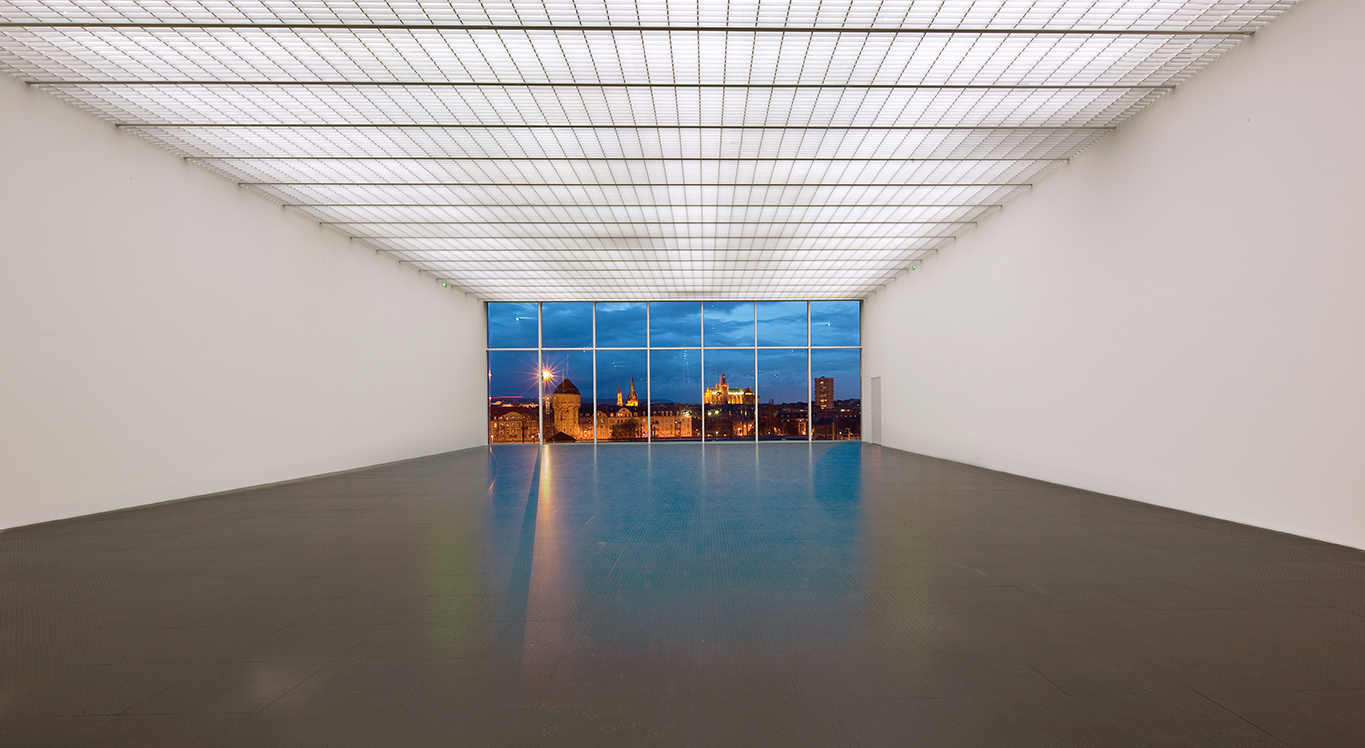