Wendel’s commitment to civil society is part of the Group’s DNA.

In the nineteenth century, for example, Joséphine de Wendel, widow of François de Wendel, petitioned for  the creation of a number of social services, unprecedented at the time. They included free care for the wounded and sick, food and basic necessities, and assistance with access to housing.

Today, Wendel perpetuates these initiatives through its endowment fund. The entity currently focuses its initiatives on three areas: culture, education and solidarity.

Since the creation of the endowment fund in 2010, Wendel has acted as the Center Pompidou-Metz’s founding patron providing it with support since. This flagship project in Metz is especially significant for Wendel as Lorraine is the birthplace of the Group and its founding families. In 2012, the Minister of Culture and Communication, Frédéric Mitterrand, praised Wendel’s cultural investment by awarding the Group the distinction of “Grand Patron” of culture.

Chiara Parisi, Director of the Center Pompidou-Metz, defines the institution “as a leading artistic destination”. An independent branch of the Centre Pompidou, the Metz institution has built a solid reputation thanks to the quality and diversity of its programming in a location with sculptural architecture designed by Shigeru Ban and Jean de Gastines. As of June 1, 2021, the establishment had attracted more than four million visitors since its 2010 opening.

In 2020, when the tenth anniversary of the Center Pompidou-Metz was weakened by the Covid-19 pandemic and the lockdown measures, Wendel reaffirmed its commitment to the Center by reiterating its sponsorship agreement for five years. For the past 11 years, this partnership has focused on financing the institution’s operating costs, enabling it to plan its multidisciplinary programming over a five-year period.

Support the influence of family businesses

Through its partnership with Insead, an internationally renowned business school, Wendel has supported education since 1996. The Group first encouraged the creation of a university chair dedicated to family businesses, and then, in response to the success of this chair, the Wendel International Center was created to focus on the study and research of family businesses.

Today, the Center is a true center of excellence that welcomes participants from all over the world. The creation of the Wendel International Center for Family Business has made it possible to develop educational programs for members of family businesses and the employees of these companies. The entity aims to raise awareness and promote understanding of family business as a model of sustainability.

Priscilla de Moustier, Chairwoman of Wendel-Participations SE and member of the Supervisory Board, represents Wendel on the Board of Directors of the Center. 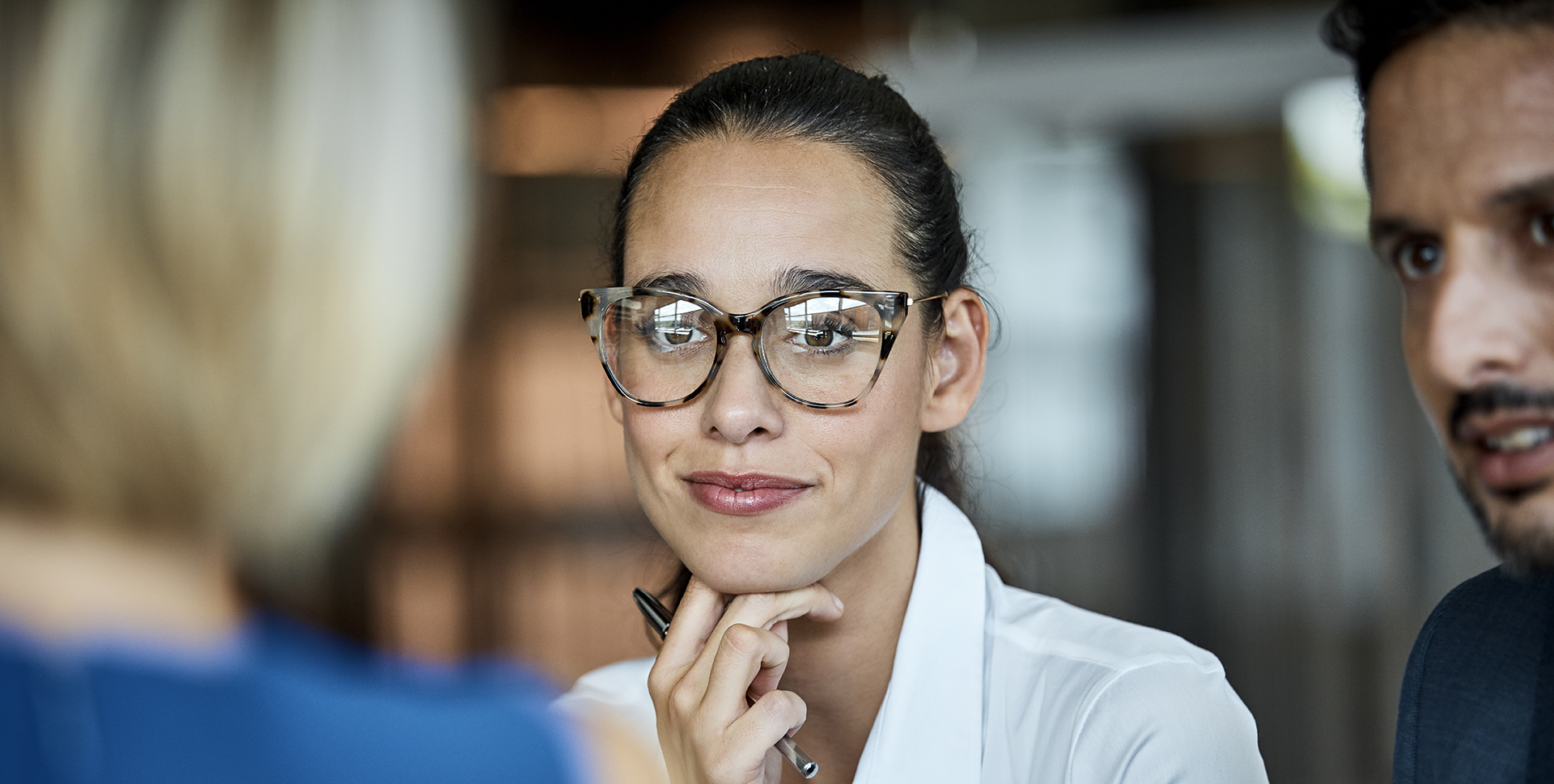 Since 2018, under the impetus of its Group CEO, André François-Poncet, Wendel has extended its scope of action to include solidarity. As part of this approach, the Group’s employees were asked to present the associations in which they are personally involved. The Philanthropic Committee then selected the organizations most in line with Wendel’s values. Thus, associations working in France and the United States, the Group’s investment territories, received Wendel’s support.

These include the Helen Keller Europe association, which works to combat blindness and malnutrition. Since 2018, Wendel has supported the “Plan Vue” program, whose mission is to raise awareness, identify and treat vision disorders in schools. The Group is also involved with Protection Civile Paris Seine. This partnership has resulted in the financing of the rehabilitation of a first aid vehicle for the branch in the 11th arrondissement of Paris. With the commissioning of this new vehicle, volunteer first aiders of the association will be able to increase the number of their interventions and respond to more requests. 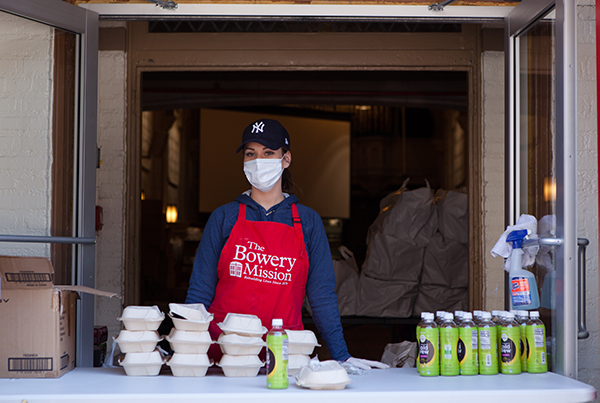 In 2020, in response to the economic and health crisis that continues to undermine charitable organizations, the Group reiterated all of these partnerships. In addition, to show their personal solidarity, the members of the Executive Board and the Supervisory Board decided to waive 25% of their fixed compensation over three months and to donate it to the endowment fund. The proceeds from the pay cuts were donated to Restaurants du Coeur in France and The Bowery Mission and Empty Bowls in the United States.

In the coming months, the endowment fund will unveil a new action plan developed at the initiative of its Chairwoman, Félicie Thion de la Chaume, Executive Vice-President and Managing Director of Wendel.

To learn more, please refer to the press release published on June 5, 2020.

Wendel’s endowment fund aims to strengthen the Group’s philanthropic approach to new initiatives that will complement its commitment to culture and education. We are therefore working with the fund’s administrators to develop a strategic plan that will guide our actions. 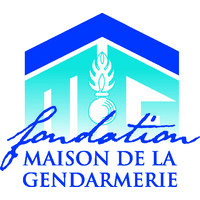 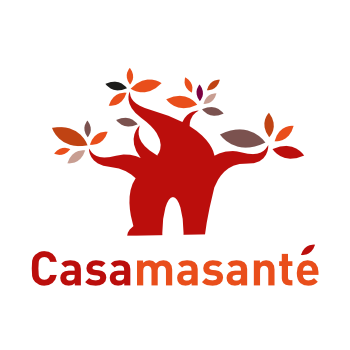 As part of the strengthening of its philanthropy strategy, Wendel invites each employee to dedicate one day of work time per year to a solidarity action. The purpose of this day is to allow each employee to get involved with the association of his or her choice. The association must respect the principles of Wendel’s Code of Ethics, must be free of political and/or religious ties, and be non-profit.

In a related initiative, Wendel also finances training aimed at preventing violence. These courses are part of the Crisis Prevention Institute (CPI) catalog and are intended for the staff of health and education organizations most at risk. With its “train the trainer” model, CPI’s expertise in crisis prevention and aggressive behavior management is already recognized on the North American continent.