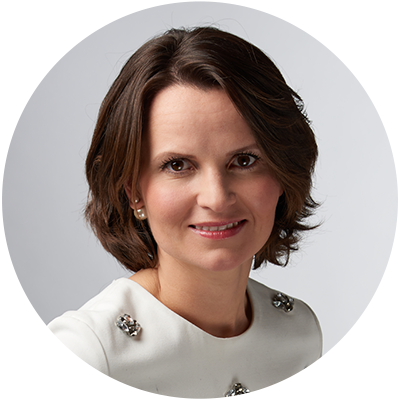 Based in Paris, Stéphanie Besnier is a Managing Director and co-head of investment activity in France, Belgium and Switzerland. She has played a role in several Wendel investments, including Deutsch, IHS and Constantia Flexibles.

Stéphanie participates in the search for investment opportunities, especially in France. She began her career in the Treasury department of the Ministry of Finance, then worked at the Agence des participations de l’État, the agency that manages the French government’s shareholdings, where she was in charge of the government’s investments in SNCF and SNCM and of the Eurotunnel restructuring. She is a graduate of Polytechnique, Corps des Ponts et Chaussées, and the Paris School of Economics.

Board member of IHS Towers. 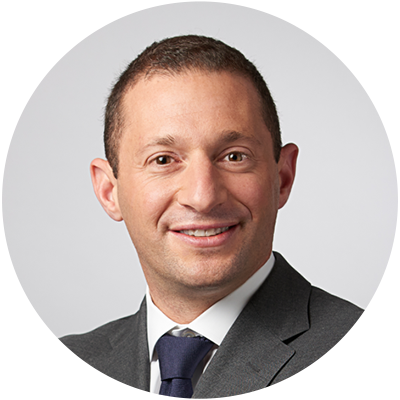 Adam Reinmann is a Managing Director and founding member of Wendel’s New York office, which has invested approximately $1 billion in North American opportunities since it was opened in 2013.

Prior to joining Wendel, Adam worked at Onex Corporation, a leading North American investment firm, where he was actively involved in several successful private equtiy investments and, in 2009, joined the executive management team of Celestica, Inc. as Chief of Staff to the CEO.  Adam began his career at JPMorgan’s investment banking group in New York. 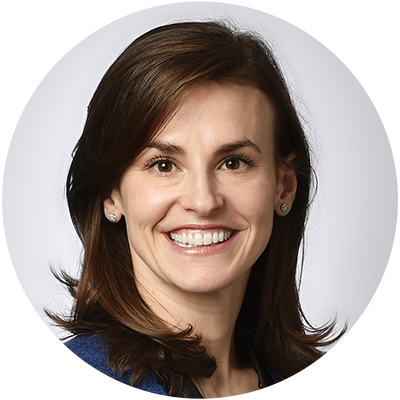 Board member of Crisis Prevention Institute.
Member of Wendel's Supervisory Board as employee representative.

Josselin de Roquemaurel
Executive Vice-President, Managing Director
Josselin de Roquemaurel joined Wendel's European Investment team as a Managing Director in 2018. He started his carreer in 2001 at JPMorgan in London as an Analyst and then as an Associate in Corporate Finance. He then joined Kohlberg Kravis Roberts (KKR) in London where he worked between 2005 and 2017, most recently as a Director responsible for PE activities in France.

He is a graduate of Ecole Normale Supérieure in (Fontenay / Saint-Cloud) and HEC.

Board member of Constantia Flexibles, Cromology.

Félicie graduated from ESCP Europe in 2003 and started her career at Goldman Sachs on the firm's French M&A team between 2003 to 2006. In 2007, she then joined the Wendel Paris investment team as an Associate.

Since then, she has been involved in several transactions including Deutsch, Helikos, Saham and Stahl.

Félicie relocated to the United Kingdom in 2016 to contribute to the opening of the London office, an office which she later headed.

In September 2019, Félicie has been promoted Executive Vice-President. Since September 2020, Félicie has joined the Paris investment team in line with the Group's strategy to concentrate its teams in France, Luxembourg and New York.

Board member of Stahl.

Jérôme began his career at Boston Consulting Group during eight years, developing expertise in operational transformation and turnaround, mainly in the healthcare and industrial sectors.

In 2010, Jérôme joined Schneider Electric and took-on leadership positions in Purchasing then in Sales & Business Development. In 2016, Jérôme was appointed CEO of John Paul (sold to Accor), a Concierge services operator supported by an advanced digital platform.

Jérôme graduated from CentraleSupélec in 2002 (Master of Sciences).

Board member of Cromology and Constantia Flexibles. 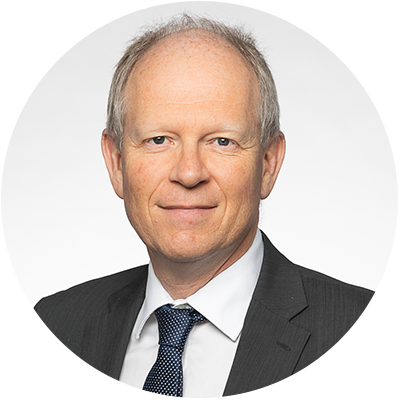 As part of his functions, he is in charge of Bureau Veritas and Stahl, respectively as Board member and Chairman of the Board.

Claude Ehlinger was previously deputy CEO of Louis Dreyfus Company. He has been appointed interim CEO of Louis Dreyfus from June 2014 to October 2015.
He joined Louis Dreyfus Company in 2007 as Chief Financial Officer after serving three years as Group CFO at Eutelsat. Prior to this he was Regional Controller of Cap Gemini, Group CFO of CCMX (1999-2003) and Managing Director of Finacor (1987-1999), a large brokerage company in Europe. He began his career in 1985 at Thomson Group. He is a graduate of the French business school HEC.

Claude is Board member of Trief Corporation SA and of Winvest Conseil (Luxembourg). 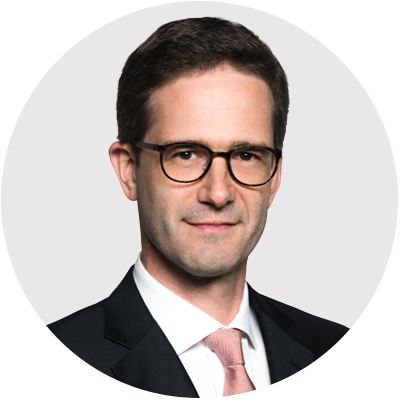 Bruno Fritsch was appointed Senior Advisor in 2021. Before that, he was Managing Director and Operating Partner with Wendel. Previously, he was CEO of Wendel Singapore.

In 2007, Bruno joined the investment team of Wendel in Paris as Senior Associate. Since 2013, he has been based in Singapore where he is in charge of M&A and business development support to the Group’s companies, cross-border co-investments, as well as investment origination and execution in Asia.

He has been involved in several transactions including Helikos, Stahl and Nippon Oil Pump. He has been a member of the Board of Stahl. From 2009 to 2013, he was the Secretary of the Executive Board of Wendel.

Bruno began his career at Bain & Company in the Private Equity and TMT practices in Paris, London and Brussels. He then joined the China-centric business accelerator Asian Business Bridge as Vice President in Hong Kong and Shanghai, where he raised funds and developed the Asian operations of several European SMEs.

Bruno graduated from ESSEC Business School and holds an MBA from the Rotterdam Erasmus School of Economics. 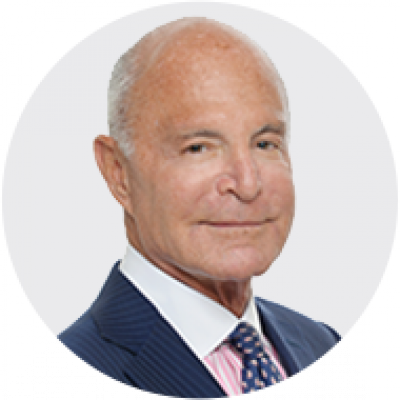 Before joining Wendel in 2013, Mel served as the Chairman of Milbank, Tweed, Hadley & McCloy LLP for 18 years and was a partner in the law firm’s Corporate Department. He serves as Vice Chair of the Legal Aid Society and on the Columbia Law School Dean's Council and the Columbia Law School Board of Visitors. Mel also serves as executive advisor to venture capital firm Marker LLC and is a member of the Council on Foreign Relations. He is also a member of the United States European Command Advisory Panel and a former member of the United States Southern Command Advisory Panel. Mel is Vice Chairman of the Intrepid Sea, Air & Space Museum and served on the Defense Business Board of the United States Department of Defense. He is a recipient of The Jewish Theological Seminary Simon H. Rifkind Award, the Legal Aid Society's Servant of Justice Award and the Fund for Modern Courts John J. McCloy Memorial Award. Mel received his BA from the University of Pennsylvania and his JD and MBA from Columbia University. 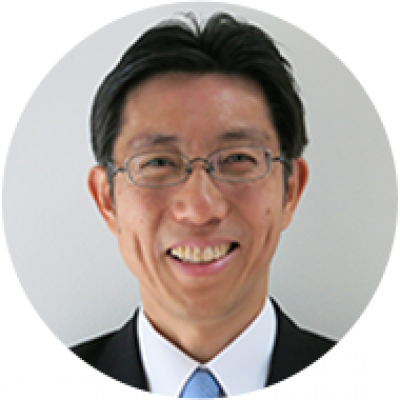 He had begun his career at Fuji Bank, initially in cross border M&A in Tokyo and subsequently in project finance in Tokyo and in London.

Makoto Kawada also held positions at the International Finance Corporation, the private sector arm of the World Bank Group in Washington DC, where he worked initially in Syndications and subsequently as Investment Officer in the Oil, Gas & Mining department. He returned eventually to Mizuho Securities in Tokyo, where he had been involved in turnaround and private equity fund businesses.

Makoto Kawada graduated in Economics from Waseda University and obtained an MBA from the Wharton School, as well as an MA from the School of Arts & Sciences of the University of Pennsylvania in 1989.

Before joining Wendel in 2010 in Paris, Charles was an Analyst at Ardian (former AXA Private Equity) from 2008 to 2010 in London, then in Paris in the Private Debt and fund-of-funds teams.

He had previously worked at Neo Investment Partners, a small and mid-cap LBO fund based in London as well as at HSBC in financial accounting in India.

He graduated from ESSEC Business School and has a degree in law. 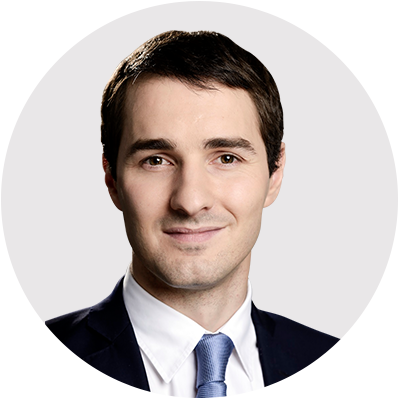 Prior to joining us, Xavier worked at BC Partners for 8 years as a Principal. He started his career as an Analyst at Merrill Lynch.

He graduated from Ecole Polytechnique with an Engineer’s degree in Economics and in Applied Mathematics. He also holds an MSc in Corporate Finance and in Quantitative Finance from ENSAE. 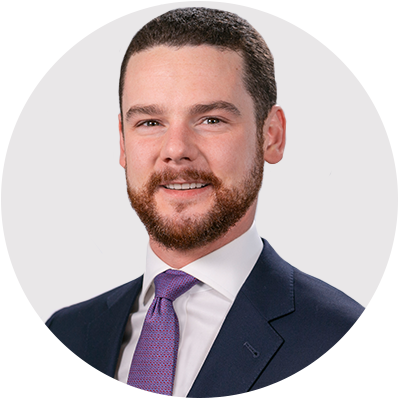 Before joining the Wendel Investment Team in 2014 as Associate, Jamie was an Associate in the merchant banking group at Macquarie Capital in New York. 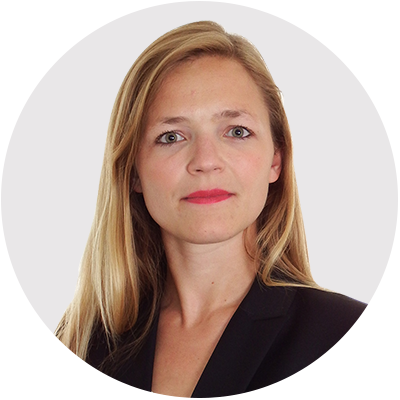 Constance d'Avout
Principal
Constance d'Avout joined Wendel's Paris office at the beginning of 2020 as Pincipal in the investment team. Prior to joining us, Constance worked as an Investment Executive at Silverfleet Capital in Paris for two years.

She started her career as an Equity Research Analyst at Crédit Agricole Cheuvreux. Then, Constance worked for six years in London, as an M&A Analyst for the investment bank Moelis & Company and as an Associate for EQT Partners. 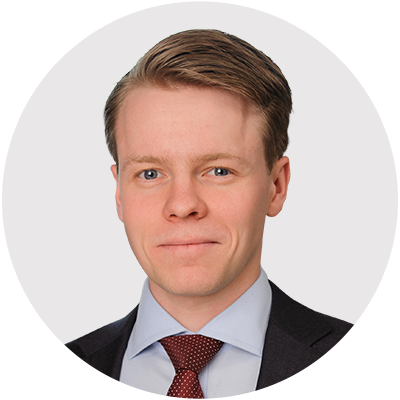 Joseph Holloway
Principal
Joseph Holloway joined Wendel in 2016 as Analyst.
After graduating from the University of Oxford in 2013 with a Bachelor in Philosophy, Politics and Economics, Joseph worked briefly for Centreville Partners in Burma. He then joined Lazard’s graduate programme in July 2014. 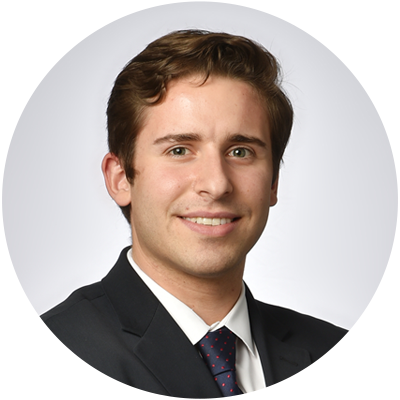 Kyle Hutchison joined the Investment Team in 2015. Prior to Wendel, Kyle worked at Moelis & Company in the Mergers & Acquisitions advisory group in Chicago.

Kyle graduated from The Wharton School of the University of Pennsylvania with a B.S. in Economics, with concentrations in Finance and Management. He also received a Minor in French Studies. 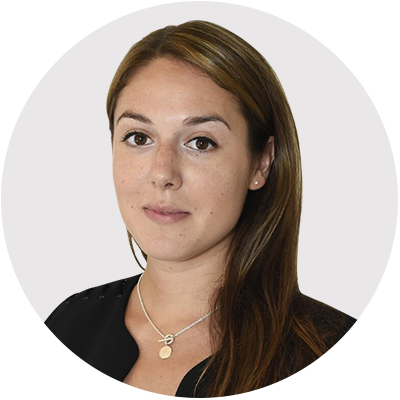 Elisa Philip joined Wendel in 2018 as an Associate in the investment team in Paris.

Prior to joining Wendel, Elisa worked at the Estin & Co as a Strategy Consultant. In previous years she completed internships at Quadrille Capital, Ardian and BNP Paribas.
Elisa holds a degree in Management from HEC. 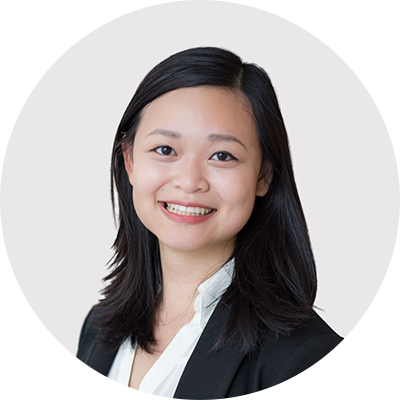 Allison Fong
Associate
Allison Fong joined the investment team as an Associate within the New York office in September 2020.

Prior to joining Wendel, Allison Fong worked for three years as an investment banking analyst for RBC Capital Markets in New York.

Allison holds a Bachelor in Science in Applied Economics and Management from Cornell University. 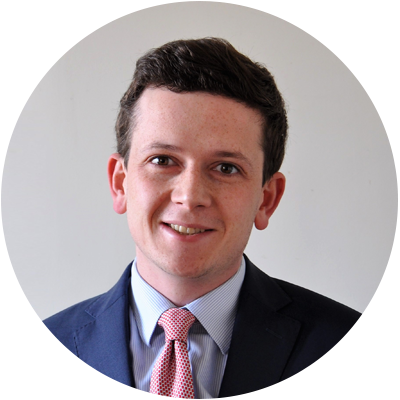 William Nottin
Associate
William Nottin joined Wendel's Investment Team in Paris in 2018. William graduated from ESCP-Europe in 2017, with a specialisation in Entrepreneurship.

After an internship at Total Energie Gaz as a financial controller, he had a series of experiences as an Analyst: fisrt in London for Tikehau Investment Management, then back in Paris at Technip and Artemis – Financière Pinault. 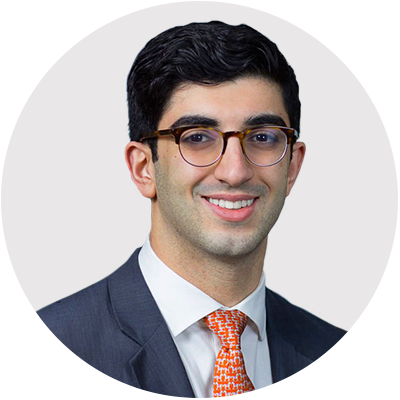 Andrew Razman
Associate
Andrew Razman joined Wendel in February 2019 as an Associate in the Investment Team based in New York.

Prior to joining us, Andrew worked at J.P. Morgan as an Investment Banking Analyst for 3 years. 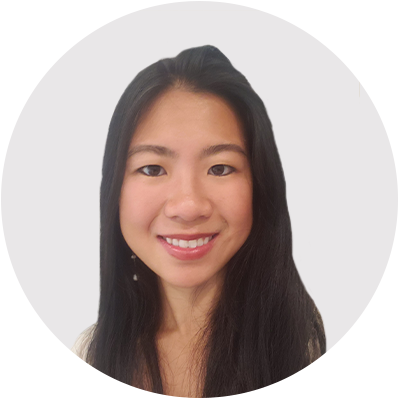 Minjia Zhong
Associate
Minjia Zhong joined the investment team as an Associate within the New York office in September 2020.

Prior to joining Wendel, Minjia worked as a research Analyst for the Carnegie Endowment for International Peace in Washington and Brussels. She also worked for two years as an Associate consultant for the consultancy Bain & Company in Los Angeles.

Minjia holds a B.S in Mathematical and Computational Sciences with honors in International Security Studies and a B.A in French Studies from Stanford University.