Founded in the Lorraine region in the east of France in 1704, the Wendel Group developed its business over more than 300 years in diverse range of industrial sectors, with a focus on steelmaking. At the end of the 1970s, the French government nationalized all of the Group’s steel production activities. Wendel then turned its focus to long-term investing, establishing itself as a pioneer in private equity.

Jean-Martin de Wendel acquired the Hayange forges. From 1704 to 1870, the Group took advantage of the major inventions that accelerated the development of its iron and steel production: iron smelted with coke, widespread use of blast furnaces and rolling mills, the development of railroads, and other advancements. With the adoption of the “Thomas process”, which allowed for the manufacture of steel from Lorraine ore, the family companies—Les Petits-Fils de François de Wendel & Cie established in 1871 and Wendel & Cie founded in 1880—ranked among Europe’s leading steel producers.

In the 20th century, hard hit by two world wars that devastated Lorraine production facilities, the Group recovered and began to grow again. The creation of the Sollac production cooperatives in 1948, then Solmer in 1969, helped meet the growing demand for sheet steel.

Between 1950 and 1973, the Group was at its peak. In 1975, it produced 72% of France’s raw steel. In 1974, the sudden rise in oil prices led to a widespread economic crisis. The French steel industry faced a serious downturn. Fixed steel prices and investment in modernization strangled the industry financially. It was at this time that the government decided to nationalize the French steel industry, forcing Wendel to reorganize.

All non-steel assets were grouped into a new entity: Compagnie Générale d’Industrie et de Participations (CGIP). In 1977, the Group gained new momentum and began to diversify into new technology and service sectors, such as IT services, quality control and healthcare. In 2002, Marine-Wendel and CGIP merged to form Wendel Investissement, renamed Wendel in 2007.

Wendel is one of Europe’s leading listed investment firms, working at the intersection of industry and finance. A long-term investor with permanent capital, Wendel has been supported for over three centuries by the Wendel family, its reference shareholder.
The 1,120 family shareholders are consolidated in Wendel-Participations, which holds a 39.3% stake in Wendel.

318 years of history, 273 years in the steel industry…
More than 40 years in investment. 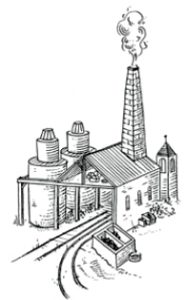 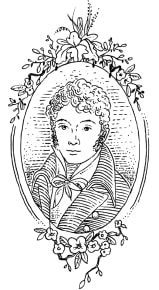 The “Thomas process” gives rise to the Lorraine steel industry 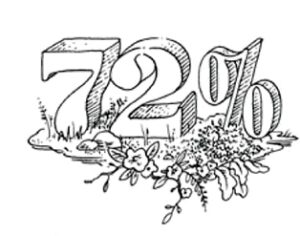 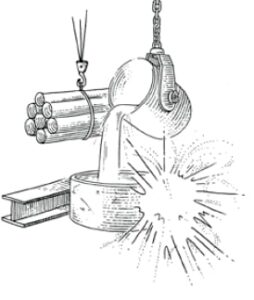 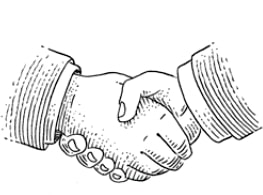 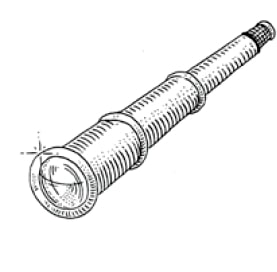