Composed of the Executive Board, three Executive Vice-Presidents and two Managing Directors — the CEO of Wendel Luxembourg being Secretary and permanent guest — the Investment and Development Committee meets at least every two weeks and more frequently if needed, to work on selecting and developing the Group’s investments. It examines plans to acquire and divest assets and regularly reviews the position of the main companies within the portfolio, Wendel’s investment policy and the performance of employees in the investment team. 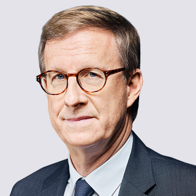 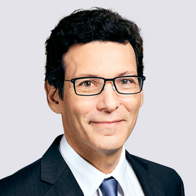 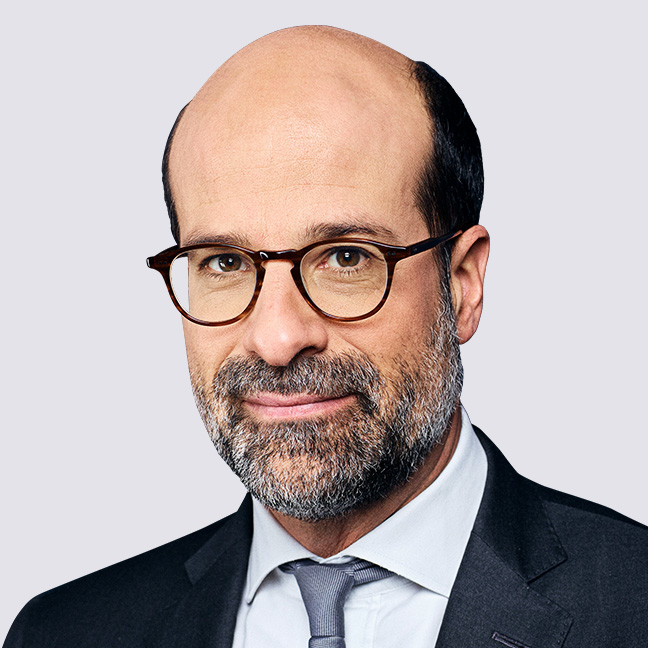 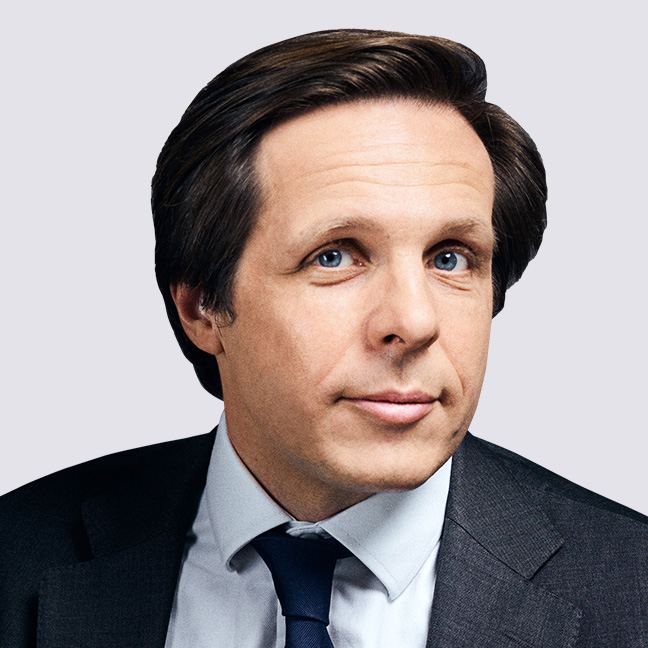 Board Member of Constantia Flexibles, Cromology and Tarkett Participation 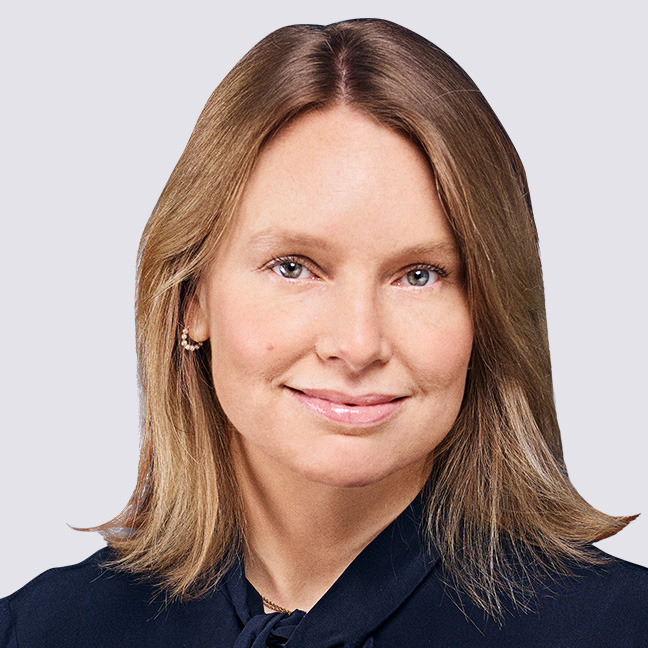 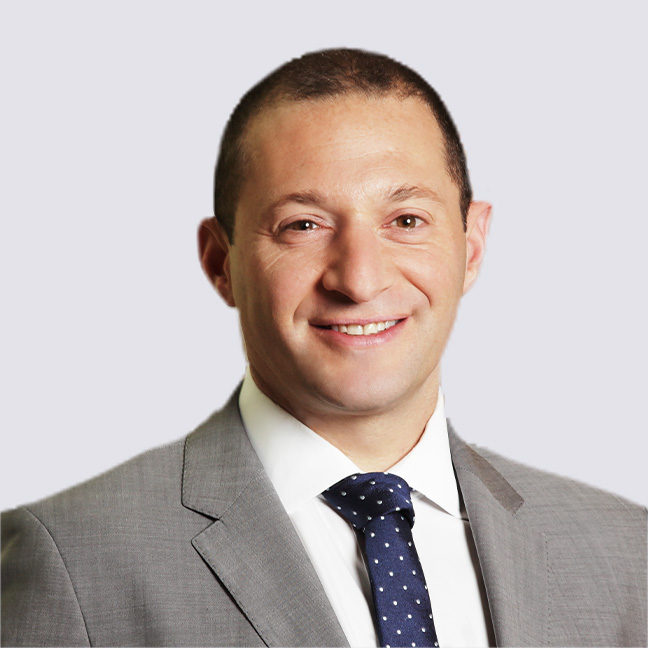 Chairman of the Board of Crisis Prevention Institute. 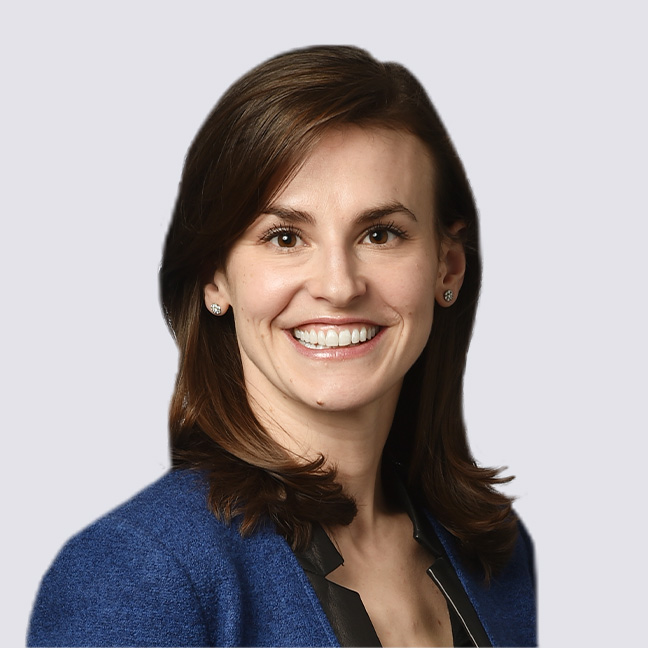 Board Member of Crisis Prevention Institute

Member of Wendel’s Supervisory Board as employee representative. 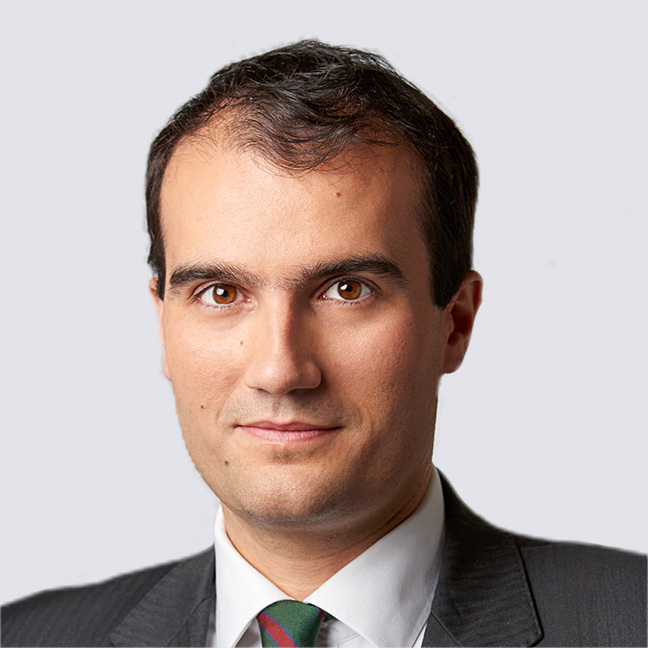 Prior to joining Wendel, André was a Partner of CIAM. In 2000 he joined BC Partners (Paris and London) as a Managing Partner first, and then as Senior Advisor from December 2014 to December 2015. He started his career at Morgan Stanley, where he stayed for 16 years: first in New York, then in London and Paris where he was in charge of opening Morgan Stanley’s French office.

He has been a member of the Board of AXA since December 2016.

David has managed numerous investments for the Group. He participated in the investment and oversight of companies such as Allied Universal, CSP Technologies, Deutsch, and Stallergenes. David also initiated several investments in the technology sector.

David opened the New York office (Wendel North America), which he led from 2013 until September 2019, when he joined the Executive Board. From 2013 to 2019, Wendel invested approximately $1 billion in the United States.

Jérôme Michiels is the Group’s Executive Vice-President and CFO. He’s also Director of Operational Resources. Jérôme is a member of Wendel’s Management Committee and a voting member of the Investment Committee. He joined Wendel in 2006. He is a Board Member of Bureau Veritas.

Jérôme joined Wendel at the end of 2006 as Investment Director and was promoted to Director in January 2010. He was appointed Managing Director on January 1, 2012 and joined the Investment Committee at this date.  Jérôme was appointed Executive Vice-President on September 11th 2019, after being appointed Chief Financial Officer of the Wendel group on October 1, 2015.

From 2002 to 2006, he was a chargé d’affaires with the investment fund BC Partners. Prior to that, he worked as a consultant in the Boston Consulting Group from 1999 to 2002, carrying out strategic missions in Europe, particularly in the fields of distribution, transportation, telecommunications and financial services.

Jérôme is a graduate of HEC.

Board Member of Constantia Flexibles, Cromology and Tarkett Participation

Josselin de Roquemaurel is Executive Vice-President and Managing Director of Wendel. He is also member of the Investment and Management Committee of Wendel, Board member of Constantia Flexibles, Cromology and Tarkett Participation and observer of the Company’s Supervisory Board since July 2021.

Before joining Wendel in 2018, he was a member of Kohlberg Kravis Roberts (KKR) in London where he worked between 2005 and 2017, most recently as a Director responsible for PE activities in France.

He started his career in 2001 at JPMorgan in London as an Analyst and then as an Associate in Corporate Finance.

He is a graduate of École Normale Supérieure (Fontenay / Saint-Cloud) and HEC.

Félicie Thion de la Chaume is an Executive Vice-President and Managing Director. She is a member of the Investment and Management Committee. She joined Wendel in 2007, as an Associate part of the Paris Investment Team.

Félicie started her career at Goldman Sachs on the firm’s French M&A team between 2003 to 2006.
Since she joined Wendel, she has been involved in several transactions including Deutsch, Helikos, Saham and Stahl.

Félicie relocated to the United Kingdom in 2016 to contribute to the opening of the London office, an office which she later headed until 2020.

In September 2019, Félicie has been promoted Executive Vice-President. Since September 2020, Félicie has joined the Paris investment team in line with the Group’s strategy to concentrate its teams in France, Luxembourg and New York.

She graduated from ESCP Europe.

Chairman of the Board of Crisis Prevention Institute.

Adam Reinmann is a Managing Director and founding member of Wendel’s New York office. He is a member of Wendel’s Investment Committee. Adam joined Wendel in 2013. Adam serves as the Chairman of the Board for Crisis Prevention Institute and was previously a Board Member for CSP Technologies, Inc. and Allied Universal.

Since its opening in March 2013, the New York office has invested approximately $1 billion in North American opportunities.

Prior to joining Wendel, Adam worked at Onex Corporation, a leading North American investment firm, where he was actively involved in several successful private equtiy investments and, served as Chief of Staff to the CEO of Onex-controlled Celestia, Inc.

Board Member of Crisis Prevention Institute

Member of Wendel’s Supervisory Board as employee representative.

Harper Mates is a Managing Director. She is a member of the Investment Committee. Harper is a also member of Wendel’s Supervisory Board as employee representative. She joined Wendel in 2015. She is Board member of Crisis Prevention Institute.

Prior to joining the Wendel New York office, Harper was a Vice President at MidOcean Partners, a US-based middle market private equity firm where she was responsible for investments in the business services, media and consumer services sectors.

She began her career at J.P. Morgan as an investment banking Analyst and then Citi Private Equity as an Associate.

Claude de Raismes is CEO of Wendel Luxembourg. He is the Secretary of the Investment Committee. He joined the Group in 2009 as an analyst. He then became an associate and investment manager. He has been co-Chairman of Wendel Luxembourg since March 1, 2019 and was appointed Chairman in January 1, 2020.

Before joining Wendel, Claude worked as an analyst at UBS Investment Bank from 2007 to 2009 where he notably participated in the financing of leveraged buyouts (LBO). Before, he had experience in financial auditing at Deloitte in Paris.