In the Wendel portfolio since 2012

IHS is one of the largest independent owners, managers and operators of telecommunications towers in the world. It is also a leader in the EMEA zone in numbers of towers. The Group builds, leases and manages telecommunications towers that it owns or that are owned by others. With approximately 38,000 towers, IHS supports the leading mobile phone operators in each of its markets and is well-placed for future organic growth given the strong demand for infrastructure needs across Africa, the Middle East and Latin America. 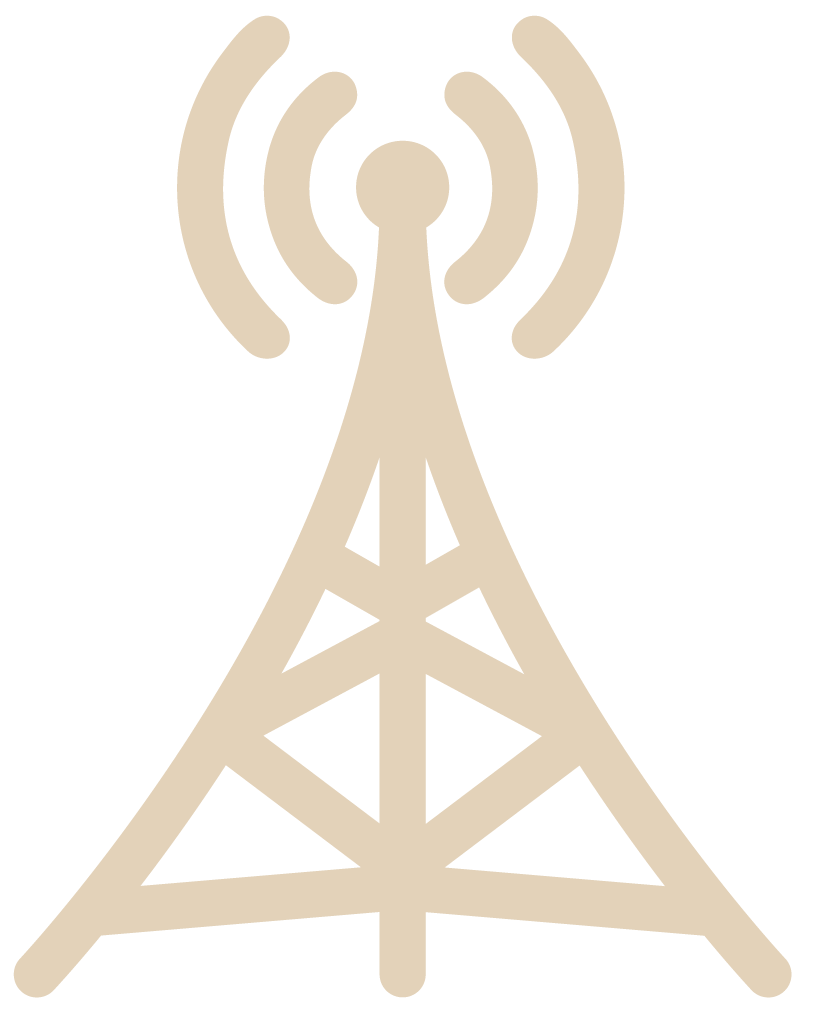 Why did we invest in IHS?

IHS is a leading provider of passive telecom tower infrastructure for mobile phone operators. Over the last 20 years, the Group has developed successfully along the entire telecom tower value chain, from construction to leasing via maintenance. It provides market-leading service to its customers, who are leading telecom operators, including Airtel, MTN, Orange, and 9mobile.

Wendel’s investment in IHS was its first direct investment in Africa, demonstrating its intention, at the time, of gaining exposure to and participating in the continent’s rapid growth. Wendel chose a company with an increasing number of projects, high-quality management and an outlook of balanced and profitable growth in several important and promising African nations, especially in Nigeria, which represents about 75% of Group revenue.

Wendel is a long-term investor and therefore the ideal partner to support our high-growth, pan-African strategy. Wendel’s expertise, network and strong reputation are all advantages for IHS’s future. 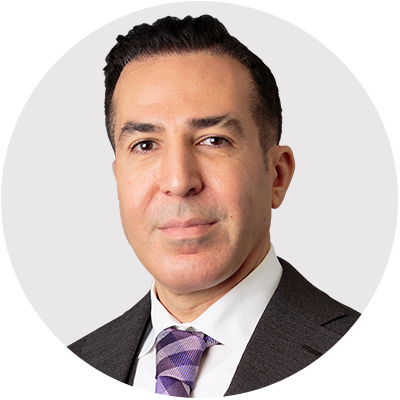 IHS is driven by major long-term trends that offer it solid growth prospects and opportunities for international development.

To support IHS’s pan-African growth strategy, Wendel has invested $826 million between 2013 and 2016, participating in five capital increases alongside IHS’s shareholders, who are primarily major financial institutions active in economic development and top-tier private equity companies. In 2019, Wendel exercised warrants in IHS that were issued in 2012 for a net value of $4 million.

Among the shareholders are Emerging Capital Partners, a leader in private equity in Africa with more than 60 investments since 1997, International Finance Corporation (IFC), part of the World Bank Group, FMO, the Netherlands development bank, and Investec Asset Management (now Ninety-One), one of the largest investors in listed and unlisted companies in Africa. In 2014, new investors chose to support the growth of IHS, in particular Goldman Sachs, IFC Global Infrastructure Fund, African Infrastructure Investment Managers (Old Mutual and previously Macquarie), and the Singapore and Korean sovereign wealth funds GIC and KIC.

In addition, Wendel has brought together five US and European family investors (incl. FFP, Sofina, ERES and Luxempart) to invest alongside it in IHS. In addition to the $830 million it has invested, Wendel has thus far raised an additional $220 million through an IHS co-investment vehicle that Wendel manages and whose voting rights Wendel exercises.

On February 1, 2017, MTN Group (“MTN”) finalized the exchange of its 51% stake in Nigeria Tower InterCo BV, the operating holding company of INT Towers Limited, which manages more than 9,000 towers in Nigeria, for an additional direct stake in IHS Holding Limited (“IHS”). As a result of this transaction MTN’s economic interest in IHS Group increased from around 15% to around 29%. To preserve IHS’ independence, MTN’s voting rights, representation and access to information on IHS will remain limited. Following this simplification of IHS’ capital structure, Wendel held 21.4% of the share capital of IHS directly and remains IHS’ largest shareholder in voting rights with unchanged governance rights as a minority shareholder.

The purpose of IHS Towers is to have a positive impact on communities in the countries where it operates, helping to improve the quality and availability of telecom infrastructure in an increasingly connected world.

Its investments in telecoms towers help to connect individuals, businesses and governments. With increased connectivity of individuals, opportunities for expansion are increasing. The impact of IHS Towers goes beyond the benefits of connectivity, in particular through the four pillars of its sustainable development strategy: Education and Economic Growth, Ethics and Governance, Employees and Communities and Environment and Climate Change.