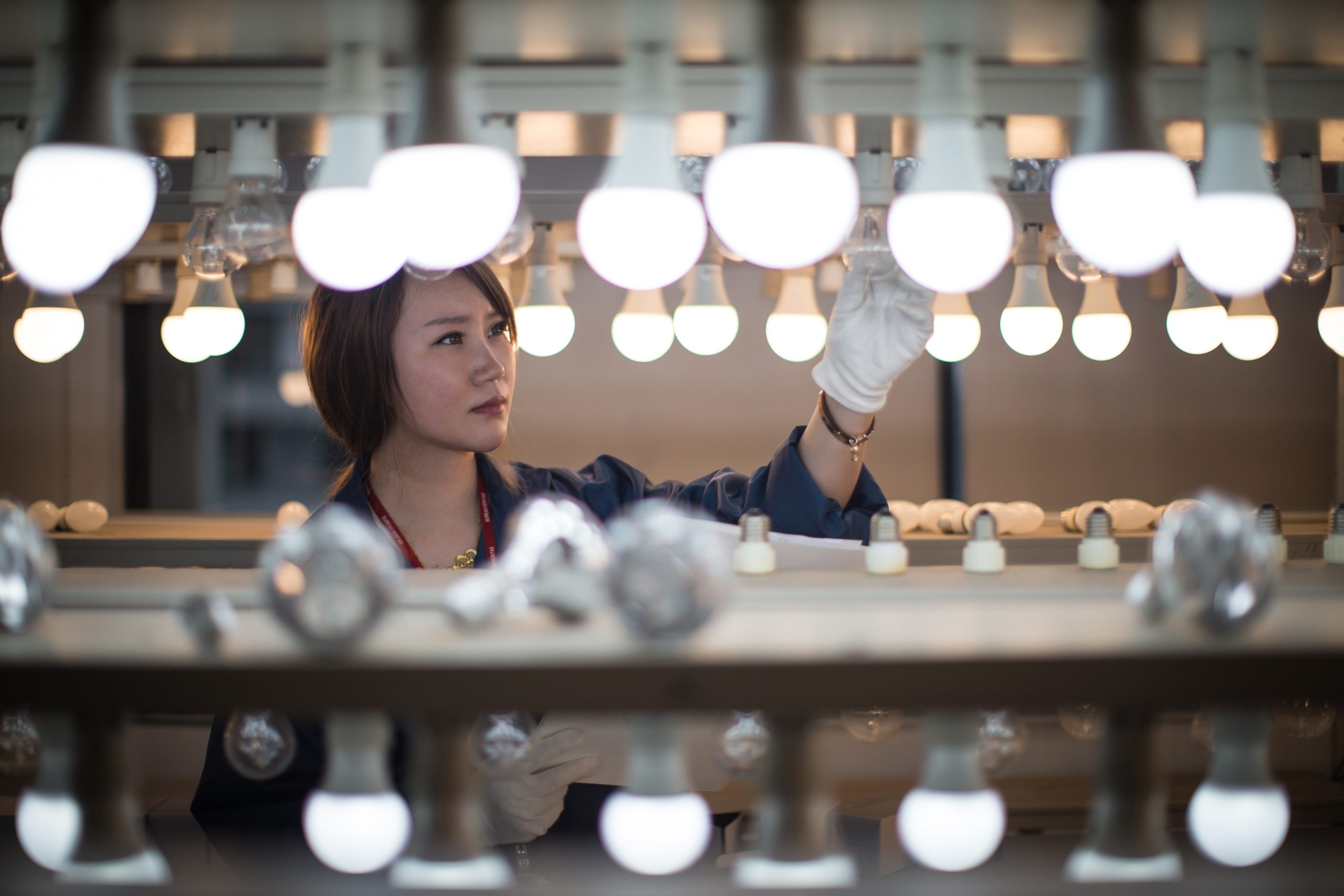 Bureau Veritas announced on February 24 the renewal of the term of office of Chief Executive Officer, Didier Michaud-Daniel, until the Annual General Meeting in June 2023, as well as the appointment of Hinda Gharbi who joined Bureau Veritas on May 1, 2022 as COO and member of the Executive Committee. This decision is the result of a rigorous selection and recruitment process, as part of succession planning for the CEO, led jointly by the Nomination & Compensation Committee and Didier Michaud-Daniel.

On January 1st, 2023, Hinda Gharbi will assume the position of Deputy CEO of Bureau Veritas. The Board of Directors will appoint her as Chief Executive Officer at the end of the 2023 Annual General Meeting. Hinda Gharbi joined Bureau Veritas from Schlumberger, a global technology leader in the energy sector, where she was previously Executive Vice-President, Services and Equipment. 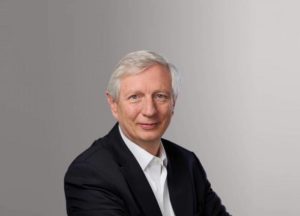 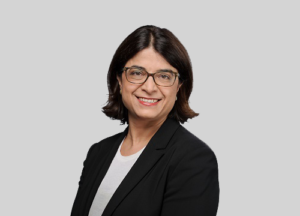 To learn more, read the press release in our press portal.