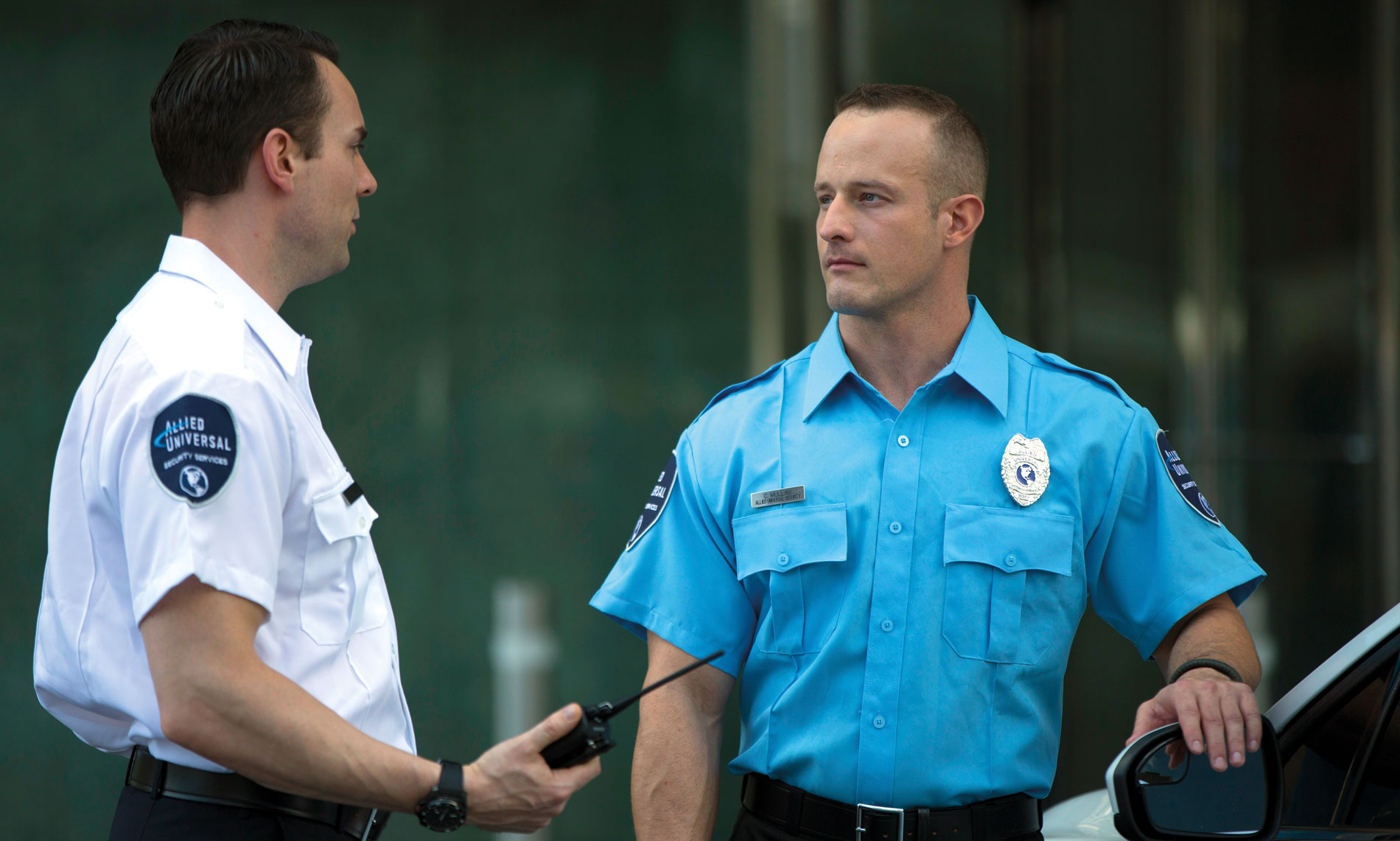 In 2015, Wendel completed the purchase of AlliedBarton for approximately $1.7 billion in enterprise value. Wendel initially decided to invest $687 million in equity in AlliedBarton, convinced of its development potential in a security market driven by long-term trends.

From March 2016, Wendel’s teams actively worked to complete the merger between AlliedBarton and Universal Services of America, creating the North American leader in the security market. At the end of the merger, Wendel received approximately 33% of the new company, Allied Universal, and recovered $388 million.

Under Wendel’s leadership, Allied Universal has been transformed through a dozen acquisitions. In 2018, Allied Universal acquired U.S. Security Associates, the third largest U.S. player in security and related services in the United States. On this occasion, Wendel decided to reinvest $78 million in new equity to finance this new acquisition.

In February 2019, Wendel received an offer to acquire approximately 40% of its stake in Allied Universal by Caisse de Dépôt et Placement du Québec at an enterprise value of over $7 billion.

In April 2020, Wendel sold its remaining stake in Allied Universal to a group of investors led by Warburg Pincus and a subsidiary of J. Safra Group.

Today, Allied Universal is the world leader in its segment. 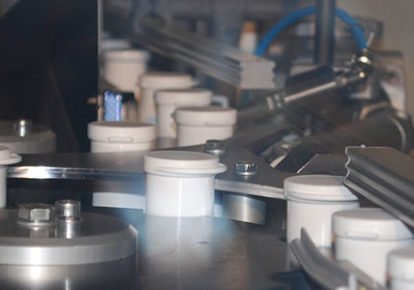 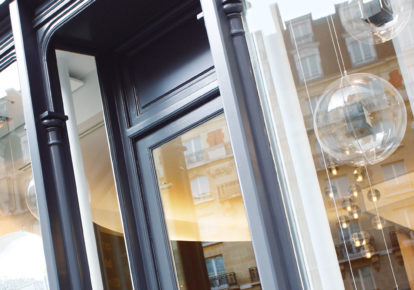 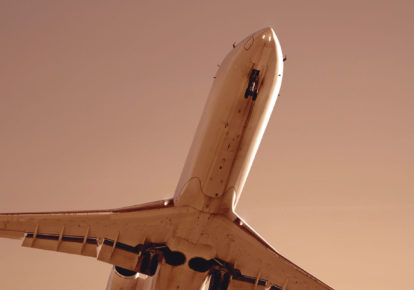 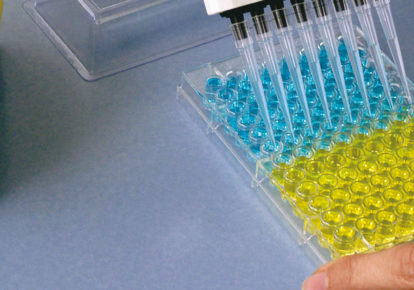 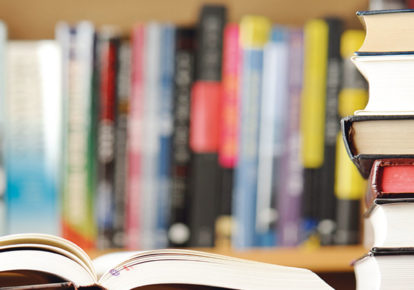 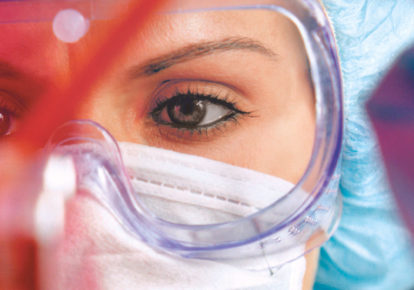 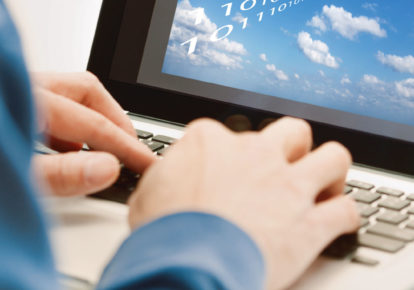